Doug Ellin: The Man Behind Entourage

Doug Ellin is an American screenwriter and director best known for creating the hit HBO television series Entourage. In addition to his Entourage successes, Doug has been a writer for hit shows (such as ‘Life with Bonnie’) and written screenplays for movies (including ‘Kissing a Fool’ starring actor David Schwimmer). Over the span of his career so far in both TV and film, Doug has won a BAFTA and PGA Award, along with being nominated for three Emmy Awards, four Writers Guild of America Awards and three PGA Awards. From not knowing a single person in Hollywood when he first started, to now being one of the most in-demand names, Entrepreneur Mindset sat down with Doug to find out more…

Constant rejection is everywhere you turn in this business. Persistence, dedication, and a drive to succeed are absolute musts.

Doug, what was the first story you ever wrote?
I don’t remember much about the first story I wrote, but it was for a 6th grade creative writing contest. I had a crush on a girl named Debbie Rosiello, and she was doing it. So I did it. I got her, and I have no idea who won the contest.

Did you always have a passion to be your own boss and be in entertainment?
I never liked taking orders from anyone, and I always loved movies and television. However, I didn’t know a single person in the business when I started. So, the challenge was making that happen. But yes, my desire was always to be in charge, and to make movies and TV that I would want to see… even if nobody else wanted to see them. 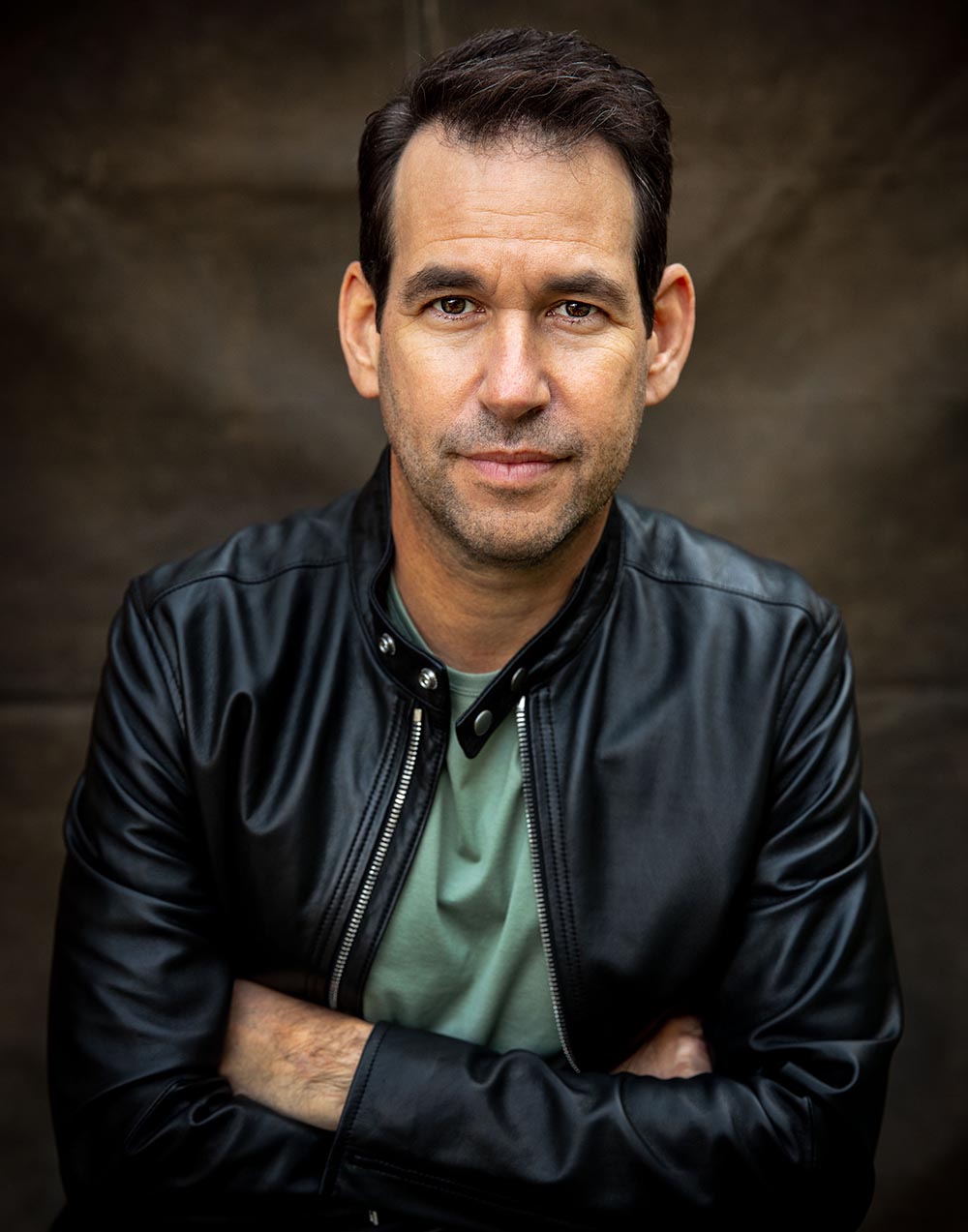 What has it been like to be the creator of a legendary TV series like Entourage (HBO)? Did you expect such a success worldwide?
It was a very cool, surreal experience. It still is. I meet people who have named dogs and children after the characters, and almost weekly, I still hear someone mention the show on TV. I was privileged to meet, and work, with some of my idols from film, music, sports, and even business. It’s amazing that it has lasted this long. And no, I didn’t expect any success when it started. I was honestly just praying that HBO would let us shoot a pilot. 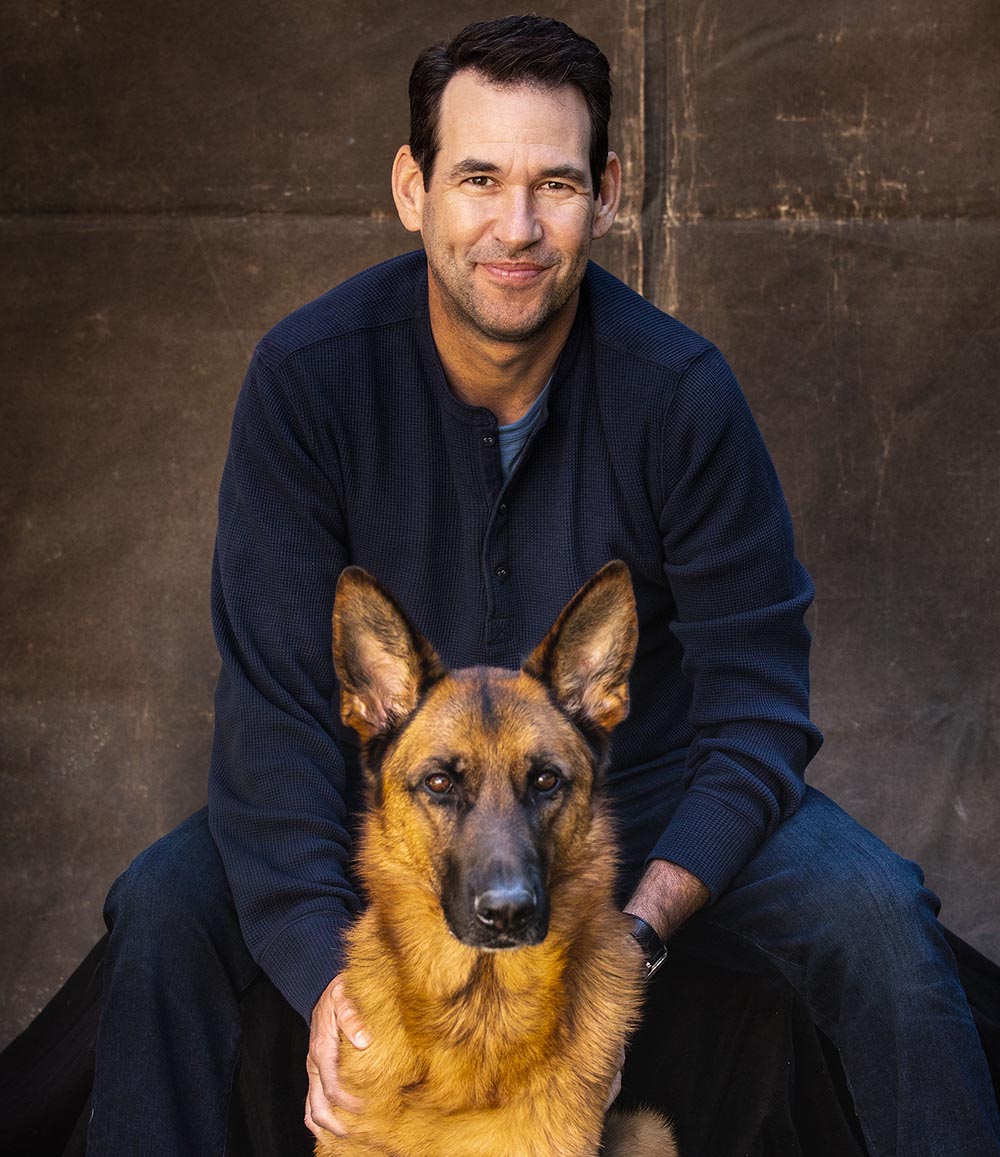 I would like to be remembered for being a good person far more than for anything I may do in this business. I’m pretty simple…”

With all your projects, do you base characters off aspects of your own life and the people you know?
Most of what I’ve written is based on things that have happened to people I know, or to myself. It’s usually my interpretation of those situations, but I’ve been fortunate to surround myself with great characters and personalities for most of my life. Read the full interview 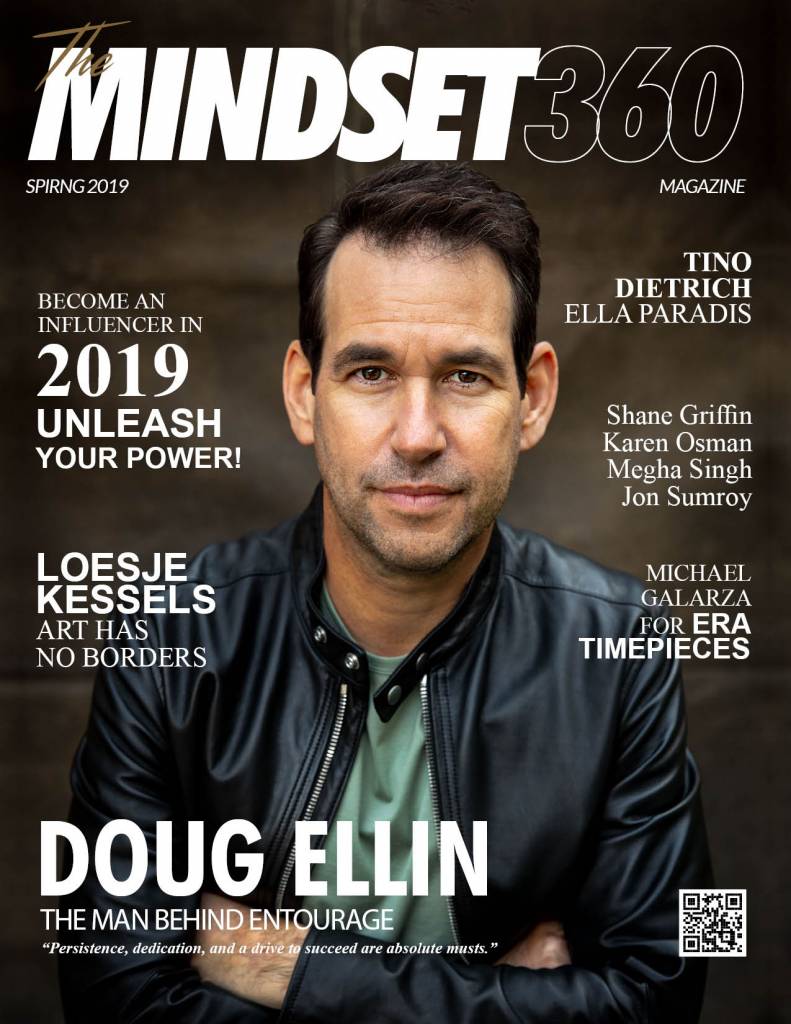 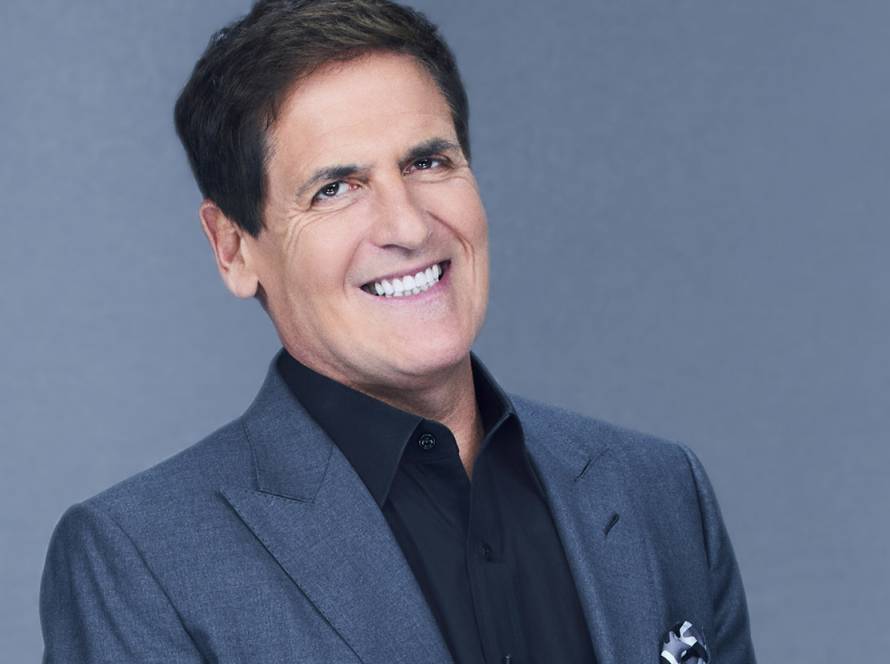 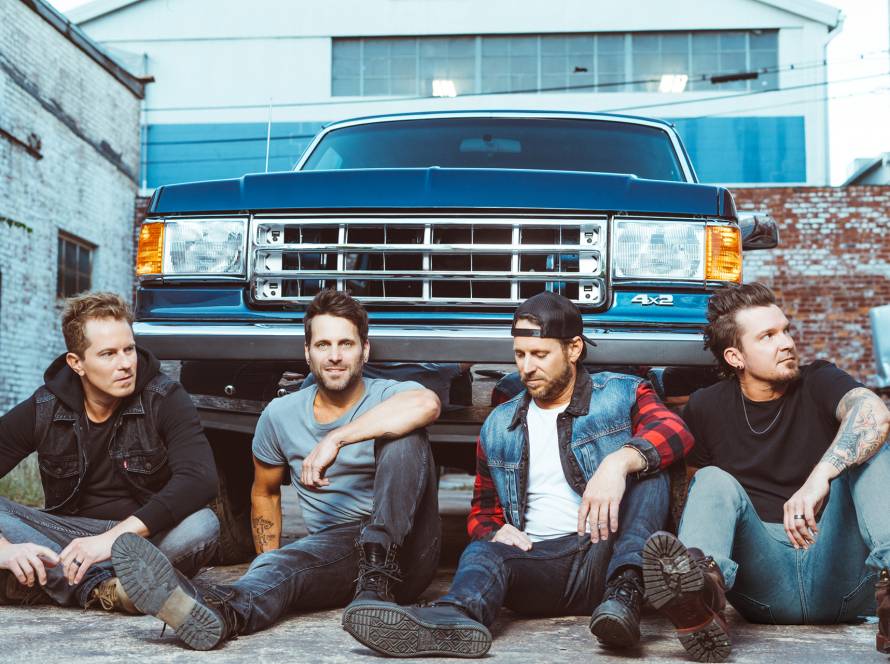 Parmalee: The Music Industry Is A Roller Coaster 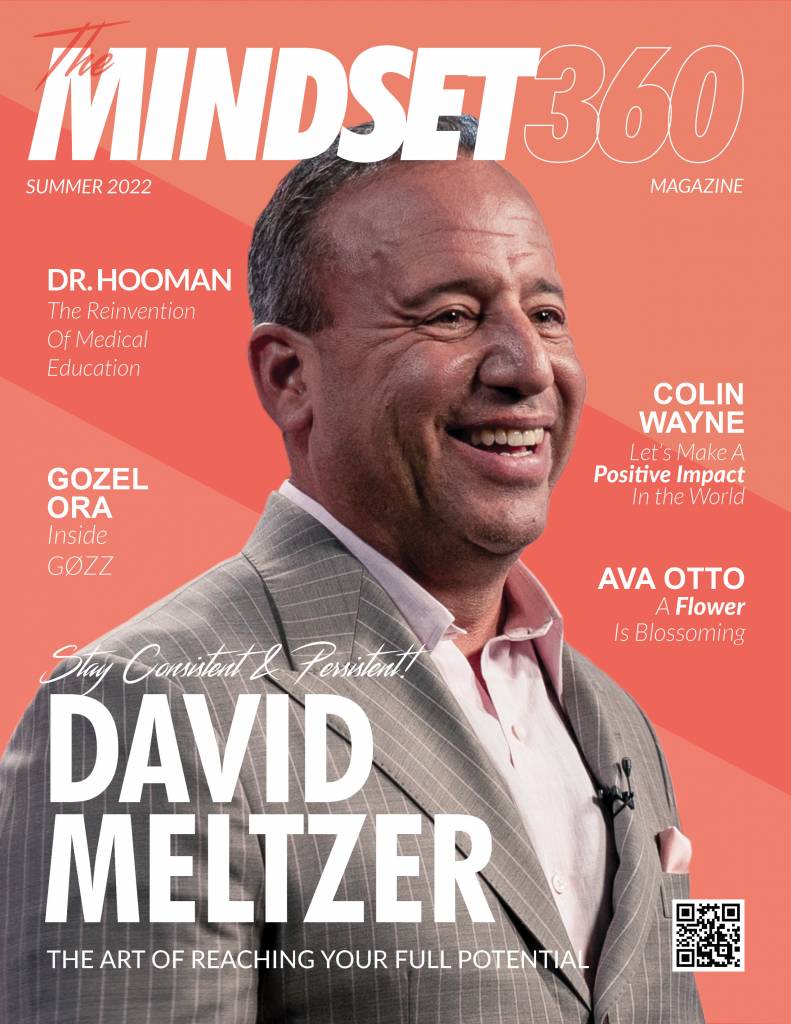